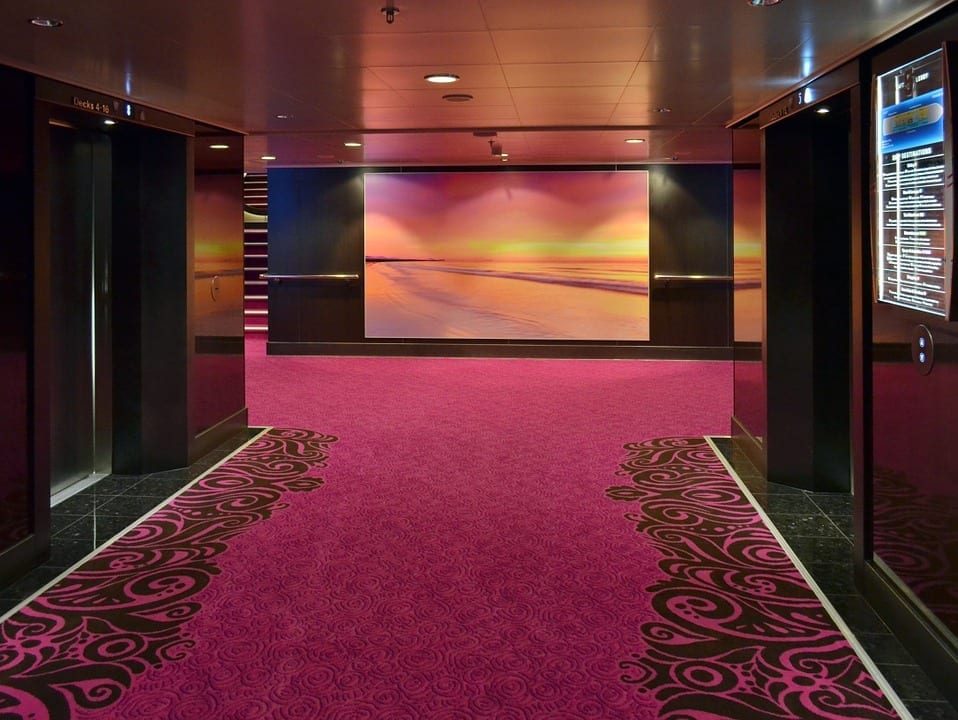 This we see mostly in newly-fitted carpets. It is caused by pressure on rolls of material while they are in storage. With normal use, maintenance, and a bit of time, the carpet will recover by itself.

Carpet will also tend to recover from marks left by lighter furniture. Pile fibres with better resilience properties recover more quickly. Heavy furniture, however, is severe punishment to any carpet and can sometimes leave permanent depressions.

Protective cups placed under heavy furniture will distribute the weight and, in so doing, lessen the crushing effect.

In carpets made from spun yarns, the ends of individual fibres are exposed, causing loose fibres to form fluff on new carpet. This is quite normal and there is no need for concern. With regular vacuuming, excess loose fibres will be removed while others will settle into the base of the pile.

Shading is a phenomenon which can occur when certain areas of a cut-pile carpet appear lighter or darker as a result of their pile lying in different directions. Shading is an optical effect and is normally permanent. Shading can occur with all fibres and its cause is still largely unexplained. Internationally it is not regarded as a manufacturing defect.

Another form of shading occurs in cut-pile carpets where pile is temporarily distorted by footsteps or brushing. This occurs particularly in Velours and Saxonies and is seen by connoisseurs as a mark of quality. Such marks can be lifted by light brushing.

It is understandable that a carpet will undergo a change in appearance in more frequently used areas. Traffic causes a change in texture which results in an apparent change in colour, but this is an optical effect due to a difference in light refraction.

Why You Should Carpet Your Homes

How to Make Our Rooms More Beautiful

Colour Up your Home!

Be the first to comment on "Some Characteristics of Your Carpets"