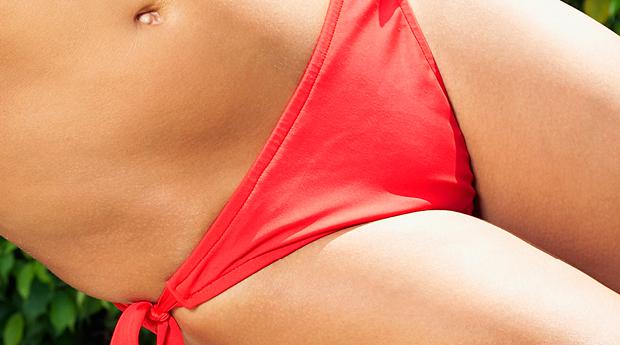 A: I?m afraid I can only offer you medical information that won?t conclusively determine how your husband contracted pubic lice, which are indeed called crabs.

The issue of trust appears to underlie your question. I can?t really address that, either. You may want to consider some form of marital counseling, even on a short-term basis, to help you and your husband deal with these issues openly and directly.

Pubic lice are one of three lice species that inhabit humans — the others being head lice and body lice. Pubic lice mainly infest the hairy areas around the genitals, but sometimes they set up shop in the underarm hair or the eyebrows.

Crabs are categorized as a sexually transmitted disease, or STD, because sexual contact is their primary transmission mode. The parasites spread very easily with direct genital contact.

But sexual contact is not the only way these critters migrate to new hosts. They can survive off the human body for a day or two. That means you can catch pubic lice from sheets, blankets, towels, clothing or even toilet seats. It?s not common, but it happens.

For pubic lice to spread in a non-sexual manner, conditions have to be just right. The bugs don?t fly or jump, so there has to be direct contact with the infested object in order for transmission to occur.

To sum up, sexual contact is the usual way crabs are spread. But other mechanisms definitely exist. So there is really no way to prove whether or not your husband has been unfaithful. Sometimes, however, people contract other STDs along with pubic lice. In terms of evidence of infidelity, having a second STD would certainly come closer to being described as a smoking gun.

Men Need Vitamins Too! But Which Ones?

How to Put On a Condom

For Him- 7 Dos During the Menstrual Cycle

Be the first to comment on "How did my husband get pubic lice?"