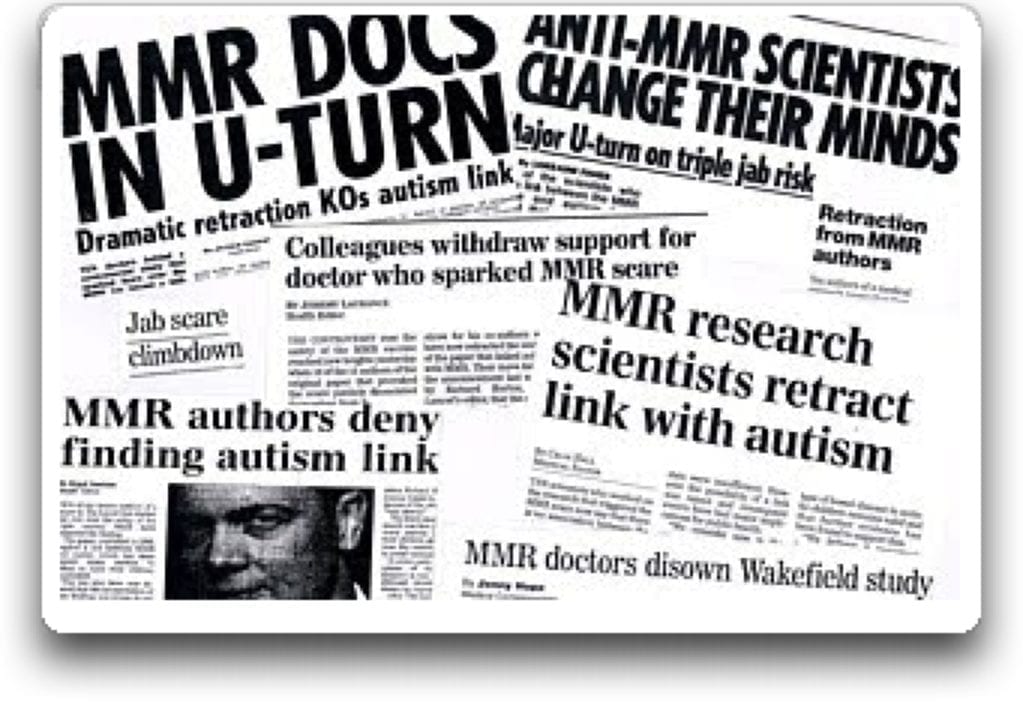 Q: My 8-month-old daughter is due to have the MMR vaccination, and I am concerned about the vaccine?s link with autism and the risk of a reaction because she is allergic to eggs and milk.

A: MMR stands for measles, mumps and rubella (also known as German measles). The first shot of this combination vaccine is usually given to children aged 12 to 15 months. The second shot is typically given between the ages of 4 and 6.

Some experts advise skipping the shot for children with very severe egg allergies, while others think even severely allergic children can be safely immunized. Recent research seems to indicate that this problem is extremely rare. If you?re concerned about an allergic reaction, ask your doctor about the possibility of sticking around the office for half an hour or so after the vaccination. That?s when most severe (anaphylactic) reactions occur.

Reactions to the vaccine are relatively common, but they are usually mild, such as a slight rash or low-grade fever. Swollen glands and joint pain are much less common. A tiny percentage of children may get a high fever, which causes febrile seizures. And doctors are not entirely certain, but there may also be a very small risk of encephalitis, or swelling of the brain.

The question of a connection between MMR vaccines and autism came into the public eye in 1998, when a study published in The Lancet medical journal raised the prospect. However, the study was very small, involving only 12 children, and its methodology has been called into question. Continuing research has not confirmed any link.

The Centers for Disease Control and Prevention believes there is no evidence that the MMR vaccine causes autism, and that the benefits of immunization far outweigh the risks. Some parents may have noticed that their child starting showing signs of autism soon after getting the vaccine. This may be pure coincidence because autism is often detected in the child?s second year, the same time the first MMR vaccine is given.

At the present time, there?s simply not enough evidence to validate such a claim.

Coughs and Colds in Kids

A bit of muck never hurt anybody: is absolute rubbish

Facts About Kids and Fever

Congratulations on your new baby!

Be the first to comment on "Is there a link between the MMR vaccination and autism?"