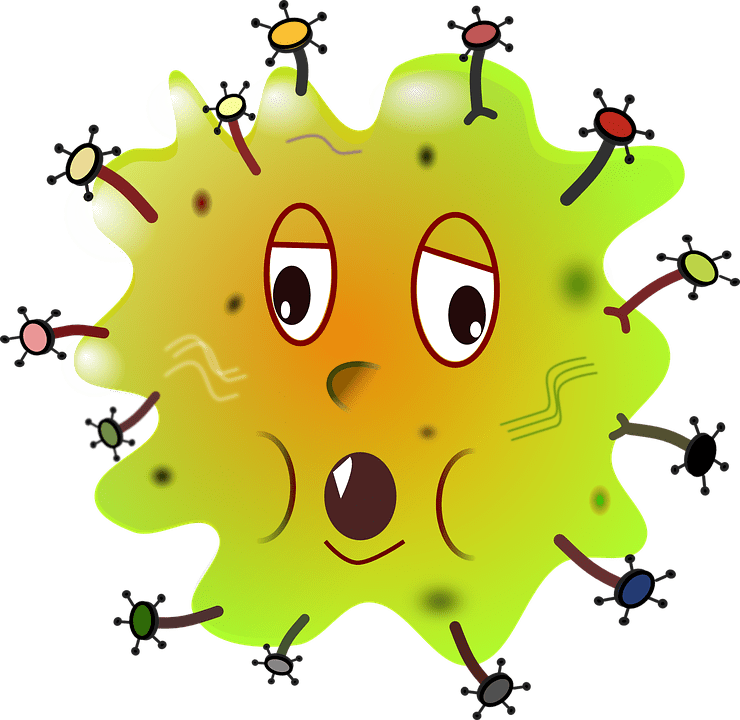 An allergic reaction is immediate – it is a fast response. An intolerance is, by contrast, a slow reaction. The speed with which an individual will react to certain stimulants is governed we understand by two antibodies called IgE and IgG.

An allergy is an immediate reaction to a toxic substance, either in food or in the environment, that causes established and well-documented side effects. Our body is protected by antibodies one of which is called IgE. The role of this antibody is to forcibly reject toxins and in doing so the body undergoes some severe reactions, in its effort to clean and heal its systems. Because IgE antibodies are intelligent, each fresh attack is worse than the last because it learns to produce a more effective and violent response. This is why what begins as a mild sneezing and coughing reaction may develop over repeated exposure to a more dangerous and life-threatening reaction. Some of the intense reactions likely to be experienced are:

An intolerance, on the other hand, is a build up, of the poisons in culprit foods, over time, which cause the above symptoms in a mild or moderate form. In some cases, it might only be intermittent and because it involves a build up over a period of time it is very difficult to determine which food is the one causing the problem.

You might experience one or all of the above symptoms, with differing severity, and put it down to hayfever, or eating something that did not agree with you. You take an anti-histamine or a diarrhea pill and the symptoms go away. A few weeks later you might suffer the same thing again but as it is happening in isolation you do not connect to a common cause.

There is a different antibody that seems to be involved in this type of delayed reaction and it is called IgG.

This antibody is more concerned with toxins that you have produced yourself rather than those that you have just ingested into your body. Its job is to rid the bloodstream of toxins that have found their way into your system from the intestines. Because of our digestive systems and the time taken for bacteria to get into the bloodstream a reaction might not take place for two to three days. Therefore it can be very difficult to pinpoint the problem food.

What is a ganglion cyst?

How to Store Vitamins

Be the first to comment on "What is an Allergy?"