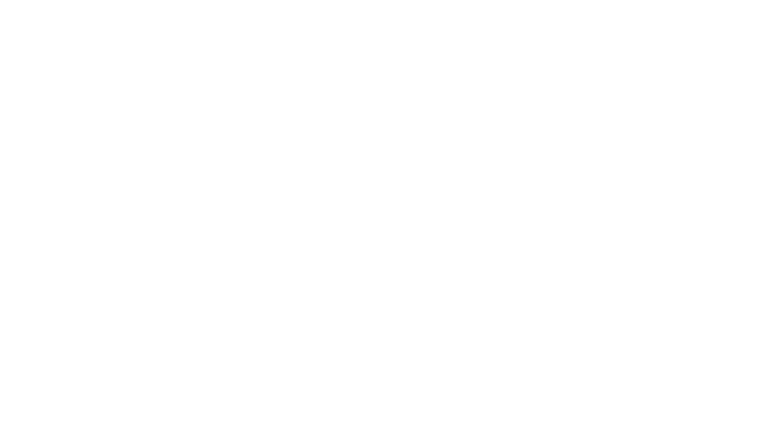 Pepper has the greatest claim to being the icon of Indian spices.

The quest for this flavoursome berry led the Europeans to search for the spice lands of Asia and, eventually, into India, and yet, today, pepper does not occupy pride of place in the Western mind. Chillies do. When Westeners think of Indian spices, they think of chillies.

”I love Indian food” is a phrase we hear often abroad, ”but I can’t take too much of it. I find it very pungent!” This is largely because of the erroneous belief that curry powder’ a concoction that traditional Indian housewives shun, consists mainly of ground chillies. We try to reassure them that most Indian food is not fiery with this pungent condiment. The cuisine of Kerala is largely bereft of this spice. Kashmiri cuisine, though often red with the skin of dried chillies, shuns the pungent seed. And in our extensive travels in the Himalayas, from Ladakh to Arunachal, we have found that chillies are not a favoured spice of these highland people.

True pepper, our pepper, belongs to the family Piperaceae. Whereas chillies are members of the great Solanaceae family and of the genus Capsicum. We call it a great family because it has an almost-human ability to adapt itself to varying climates, terrains, soil and climatic conditions. It also responds very flexibly to cultivation and selection by man. Thus the pungent spices of Central America w

ere gentled by Hungarian farmers into the mild paprika. In Spain, however, the size of the original chillies increased, they lost much of their pungent capsaicin… the crystalline substance that makes it ‘hot’… and became the capsicum we recognise in India today. This hybrid does not take kindly to the warm climate favoured by its Mexican ancestor which is, possibly, why it is referred to as Shimla Mirch, the Chilli of Shimla, in North India.

Though over 90 species of chillies have been described they are, generally, divided into five cultivated species of which C.annum is the most widely grown all over the world and is known, largely, for its sweet or non-pungent, varieties. The more pungent varieties, and also the more tropical ones, belong to the C.frutescens species. These are the main ingredients in Tobasco sauce. If you have tried to grow chillies, and believe that your tropical, lowland, fields are not suitable for this spice, you might like to try C.Chinese cultivated in tropical South America, southern Central America, and the Caribbean where they spiced a fiery, vindaloo-like, dish we relished in Havana.

On the other hand, if your conditions resemble those found in the Andean states of Ecuador, Peru and Bolivia, C.pendulum might be the answer. Then there is the small and hairy C.pubescens which grows at the highest elevations of all the chillies and is also found in the Andean states of South America and the highlands of Central America and Mexico.

From our 104-year old Encyclopaedia Asiatica we learnt of an interesting use of chillies by Ethiopians. It says:

‘Equal parts of salt and red (chillies) are powdered and mixed together with a little pea or bean meal to make a paste. This is called dillock, and is made in quantities at a time, being preserved in a large gourd shell, generally suspended from the roof. The wort is merely a little water added to this paste, which is then boiled over the fire, with the addition of a little fat meat and more meal to make a kind of porridge, to which sometimes is added several warm seeds, such as common cress or black mustard…..’

Nowadays, when food technologies are looking for new flavourings, dillock and wort might be worth investigating.

Our old encyclopedia also claims that chillies are ‘natives of the East and West Indies and other hot climates.’ This underscores a discovery we made many years ago. Once, in an Indian Naval ship, we bit into the tiniest, hottest, chillies we have ever tasted. They were incandescent in pungency and we began to pour with sweat. We learnt that they had been collected by a Naval officer from an uninhabited and very remote island in the Andamans. This got us thinking. Are the Andamans the home of the world’s hottest chillies? In which case there’s nothing imported about this truly Indian spice!

10 Things You Didn’t Know About Onions

14 Tips on Fruits in your Kitchen