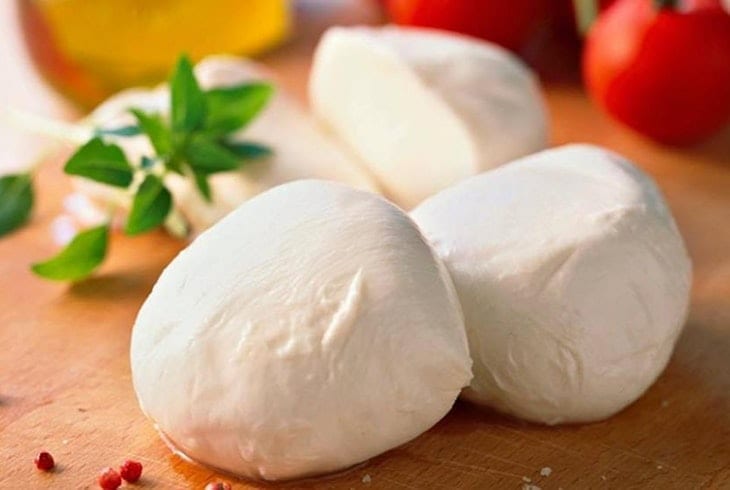 Dairy products, particularly cheeses, are popular all around the world. There are many different varieties each with their own unique appearances, scents and tastes. Here are some not-so-well known facts about Mozzarella cheese.

Mozzarella cheese is produced from milk obtained through cows or water buffalos. It originated in Italy.

In general, the color of fresh mozzarella cheese is white, but it may occasionally be slightly yellow, depending on the animal’s diet.

The most common use of Mozzarella cheese is on pizzas and lasagna.

Mozzarella cheese is often rolled up into balls of 80 to 100 grams.

The word “Mozzarella” was first discovered in 1570 in a cookbook by Bartolomeo Scappi.

Mozzarella cheese with a low moisture content can be refrigerated for up to one month before it starts turning bad.

Mozzarella cheese is better for use on lasagna when it has been partially dried.

20 Questions on Grains,Cereal and Starch

Alfalfa: Father of all foods

10 Cheesy Facts About the Parmesan Cheese That Came From Italy