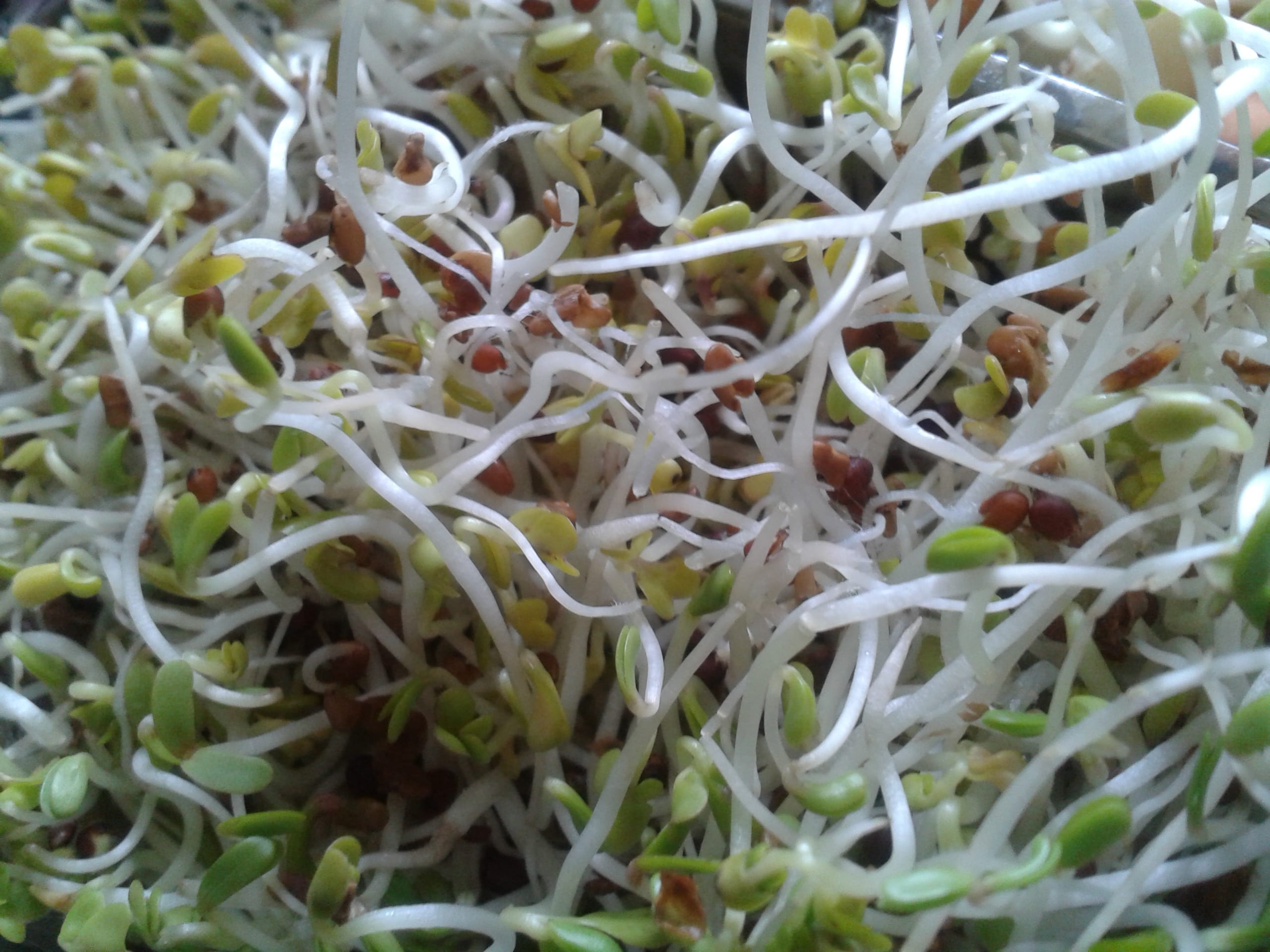 First discovered by the Arabs, alfalfa was dubbed as the “Father of all foods”. They fed the legumes of alfalfa to their horses claiming it made the animals swift and strong and there are people who include these legumes in their diet. It has also been used by the Chinese since the sixth century to treat kidney stones, and to relieve fluid retention and swelling .

A perennial herb that grows throughout the world in a variety of climates, it grows to about three feet and has blue-violet flowers that bloom from July to September. The leaves of the alfalfa plant are rich in minerals and nutrients, including calcium, magnesium, potassium, carotene (useful against both heart disease and cancer) and eight essential amino acids.

Leaf tablets are rich in protein, vitamins E and K. Alfalfa extract is used by food makers as a source of chlorophyll and carotene. Alfalfa is a good laxative and a natural diuretic. It is useful in the treatment of urinary tract infections, and kidney, bladder and prostate disorders.

It alkalizes and detoxifies the body, especially the liver. Promotes pituitary gland function and contains an anti-fungus agent.

Common use: This versatile herb is also a folk remedy for arthritis, diabetes, asthma, hay fever, and is reputed to be an excellent appetite stimulant and overall tonic.

It is an excellent source of nutritive properties with minerals, chlorophyll and vitamins. Treating with alfalfa preparations is generally without side-effects, however, the seeds contain a slightly toxic amino acid L-canavanine.

10 Cheesy Facts About the Parmesan Cheese That Came From Italy

10 Cheesy Facts About the Cheddar Cheese That Came From England

The Art of Cooking

10 Things You Didn’t Know About Onions