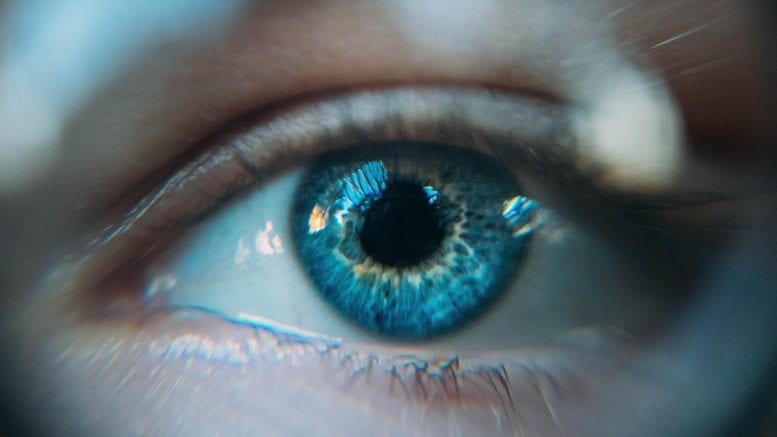 If you are experiencing diminishing eyesight in any capacity, weighing up the possibility of losing your eyesight altogether and the risk of undergoing treatments that can cure the problem. Many people decide to put off surgery until their eyesight has deteriorated to a dire extent, or sometimes until their eyes would not be able to be treated effectively.

Laser eye surgery is now quite common as a form of treatment for eye disorders and is often the first option that many people turn to when they have made the decision to try treatment and reclaim their ability to see clearly.

While laser eye surgery can produce some astounding results, it’s worthy of a thorough investigation before making such a big decision. There are a number of areas you should research before embarking upon laser eye surgery.

There are risks involved in any type of laser eye surgery, these include complications that could result in decreased or lost vision. There are also people who would not make appropriate candidates for such treatment.

People who aren’t suitable for laser eye surgery are pregnant, under the age of 21, suffering from herpes Simplex, taking medication which may interfere with the body’s ability to heal, suffering from severe allergies or diseases, or those who have corneal infection or scarring.

Also among those who can’t be considered for laser eye surgery are people who have had previous eye surgery, those who have inflammation of the eye or eyelids accompanied by crusting of the eyelashes, suffer from unstable refractive problems, currently take medication that causes them to suffer ocular side effects, those with Keratoconus, glaucoma or high blood pressure in the eye region, corneal injury, and those who are taking sumatriptan to treat migraines.

The Risks of Laser Eye Surgery

Among the risks involved in laser eye surgery are lost vision, reduced low-light vision, under-treatment, over-treatment, increased need for reading glasses, and dry-eye syndrome. It’s best to discuss the risks with your physician before committing yourself to the procedure since there will be no way to reclaim diminished vision if it comes about as a result of the laser eye surgery.

It is also a good idea to pay careful attention to the reputation and success rate of the doctor who will be performing the surgery. They should be license in that particular area of laser eye surgery and care and have an impressive success rate.

Check with other people who may have undergone this procedure with that doctor before committing fully to surgery. Get an impression of the treatment and the doctor, and about their experiences of the aftercare offered.

How To Fit Exercise In A Sedentary Lifestyle

13 Tips to a Beautiful Body