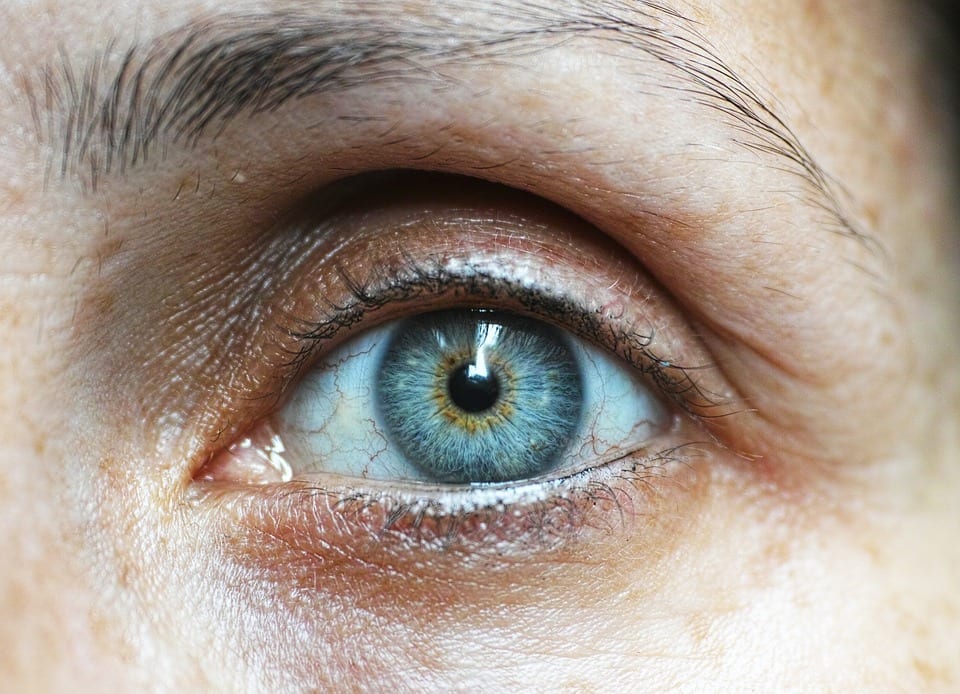 Diabetes Mellitus is a disease which is increasingly prevalent across the globe. The growing middle incomes, sedentary lifestyles, over indulgence in food and alcohol apart from the genetic factors are possibly responsible for the dramatic rise of diabetes among Indian population. The disease affects the entire human system, particularly those organs which have a rich blood supply like the heart, the kidneys, the brain and the eyes. Generally, diabetics have a higher chance of infections in all parts of the body. In the eyes, the lids are infected by what is generally called styes. Conjunctivitis also occurs more frequently in diabetics. Infections of the cornea (the transparent structure in front of the eyeball) are severe and do not easily respond to treatment in diabetic patients.

Bacterial infections (usually following trivial injuries like a scratch by a finger nail) and fungal infections often leave bad scars on the cornea with resultant visual loss. Control of diabetes, proper hygiene and avoidance of unscientific medication will help in preventing these infections. Prompt treatment is of paramount importance to prevent serious complications. Diabetics are more prone to age related cataracts and in these people cataracts tend to progress rapidly. This is particularly so in poorly controlled diabetics. However, the visual results after cataract operations do not significantly differ from non-diabetics. Diabetes Mellitus alone is rarely the sole cause of cataract formation.

A curious but as yet unexplained relationship exists between diabetes mellitus and glaucoma (primary open angle type). There is an increased incidence of glaucoma amongst diabetic patients and also an increased incidence of diabetes in glaucoma patients. It is possible that similar genetic factors may have a role in this linkage. However, the association between them is sufficiently strong that all diabetic patients should invariably be checked for glaucoma. It should be remembered that primary open angle glaucoma is an insidious, painless, symptomless condition in which the external eye appears normal, but could result in irreversible vision loss if undetected and untreated.

Occasionally, diabetes can cause an inflammatory condition in the eye called Uveitis. This condition can present itself in many forms in the eye. It may be painful and associated with severe redness and glare. Quick and effective treatment can prevent serious complications like secondary glaucoma and complicated cataract. Uveitis has a high incidence of recurrence and it can be cause by several conditions other than diabetes. There is general agreement that prevalence of retinopathy in diabetic population is positively associated with the duration of diabetes. it is estimated that at least half of the individuals suffering from diabetes for 10 years or more have diabetic retinopathy.

It is not clear as to whether control of diabetes all through the years will prevent retinopathy, but what is positively true is that retinopathy develops preferentially in poorly controlled diabetics. It is to be understood that diabetic retinopathy is essentially caused by oxygen supply to the retina being diminished. In diabetes there is an impaired oxygen supply throughout the body and structures like the retina which are sensitive to this lowering of oxygen are greatly affected by it. The perceptible loss of vision is noticed when the disease is fairly advanced. Early diagnosis will help in preventing the progress of the disease. It is generally recommended that all diabetic patients should have a complete examination of the eyes at least once in six months.

Diabetic retinopathy is a progressive condition. Initially it begins as non-proliferative entity. Even at this stage, if the retinopathy occurs in the central area of the retina (macular area) there could be a significant vision loss. But if the retinopathy occurs in the peripheral area of the retina, there may be no symptoms at all. Diabetic retinopathy appears as small haemorrhages, micro-aneurysms and exudative lesions when seen through an ophthalmoscope by an eye specialist. This condition may advance to the proliferative stage the treatment would be rather difficult and the results are generally unsatisfactory even after treatment. The treatment of diabetic retinopathy is essentially by lasers. A fluoroscein angiographic study is performed to assess the areas of vascular leaks and these leaks are obliterated by laser. Laser treatment is aimed to arrest and retard the progress of retinopathy. The essence in the management of diabetes is having a good control at all times by diet regulation, exercise and/or medication.

What’s the best way to prevent and treat a yeast infection?

How to stop sweaty armpits with natural remedies

Be the first to comment on "Diabetes and the Eye"