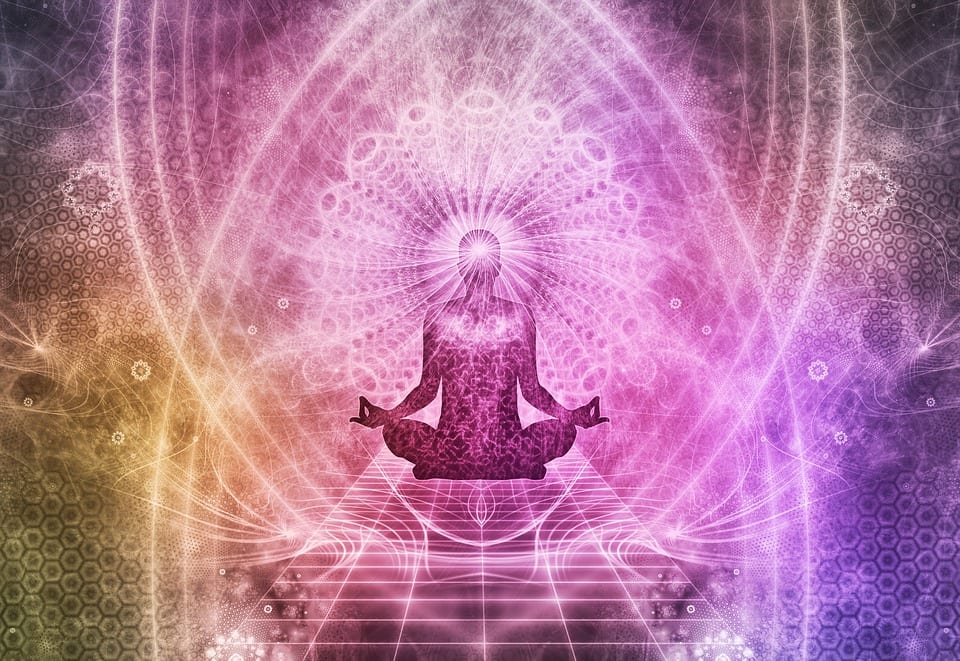 There is a large body of research about the linkages between optimism and physical health. These three studies provide some examples of how your attitude can affect your health, for better or worse.

In this article hide
1 1. When confronted with stress, those who focus on the positive have an advantage.
2 2. It’s never too late to change your ways.
3 3. Seeing the glass as half full could increase your energy level.

1. When confronted with stress, those who focus on the positive have an advantage.

Researchers at UCLA studied a group under extreme stress: first-year law students. No difference existed in the immune systems of the optimisms and pessimists before the school year began. However, by midterms, the optimists’ immune systems were stronger in two areas important for fighting disease (more helper T cells and higher natural killer cell cytotoxicity). Researchers believe optimists have tougher immune systems because they experience less anxiety and depression, and they experience events as less stressful than their pessimistic counterparts. So, not only will optimism have you smiling more, but it will also help keep you out of the doctor’s office!

2. It’s never too late to change your ways.

At the University of Pennsylvania, researchers selected the most pessimistic students from the class of first-year students and invited them to participate in a workshop to learn skills for becoming an optimist. The students were randomly assigned to participate in the workshop or to be part of a control group. When they were assessed again mid-way through their sophomore year, those who had the chance to learn optimism as freshmen suffered less depression and anxiety and reported fewer health problems. Learning optimism can benefit both your physical and mental health.

Read more about the study at http://helping.apa.org/mind_body/learned.html.

3. Seeing the glass as half full could increase your energy level.

Doctors at the Mayo Clinic studied a group of patients who visited the clinic in the early 1960s. At that time, researchers gave the patients a questionnaire including questions to determine whether the person is an optimist or pessimist. Thirty years later, the researches went back to try and identify some of the long-term effects of the different attitudes. The optimists showed a lower risk of premature death, less pain, and increased energy. A positive outlook can keep you healthy and with more energy to accomplish your goals.

I have just been told I have Type 2 Diabetes. What do I eat now?

What is Missing from a Healthy Life?