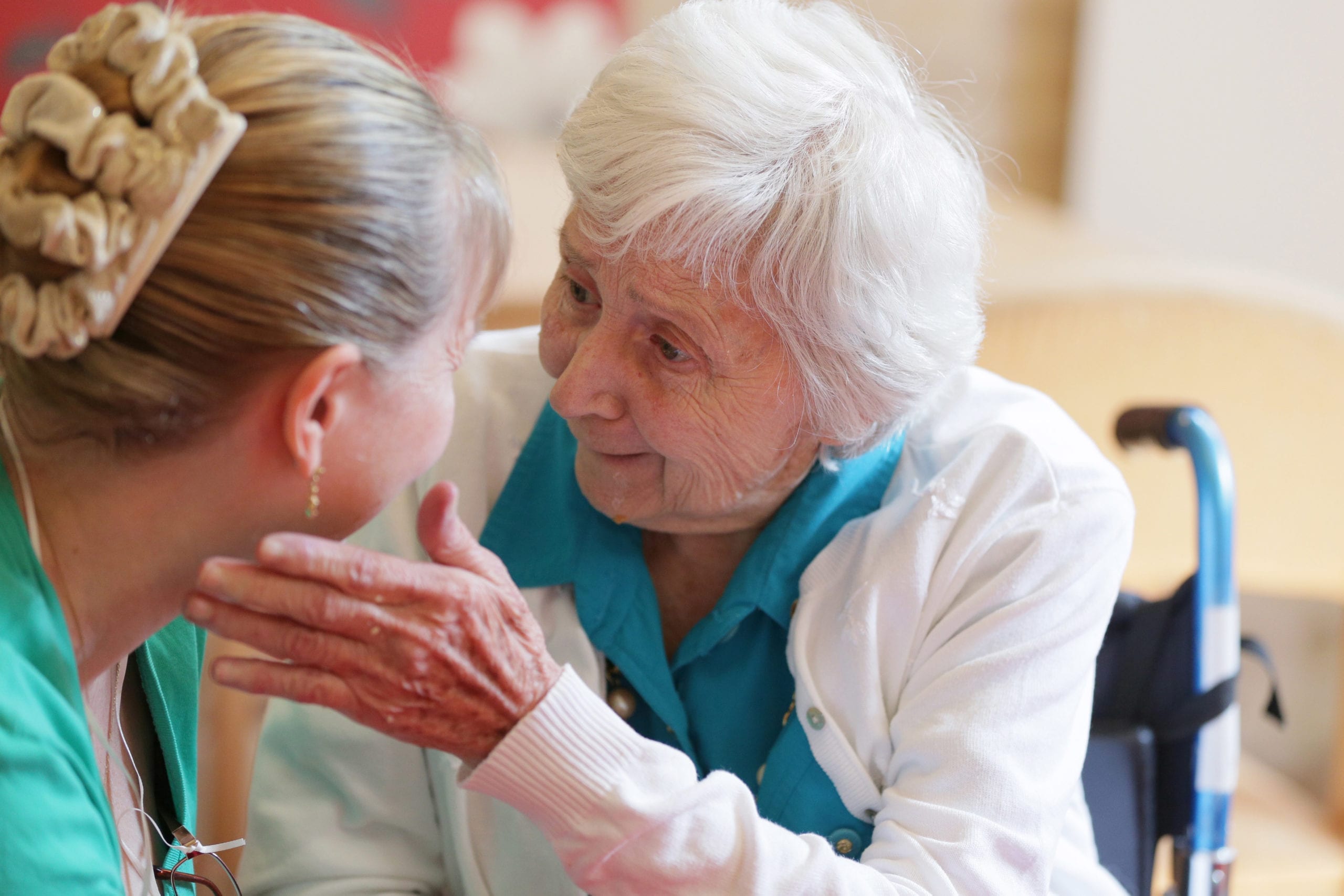 Q: What is the difference between dementia and Alzheimer?s disease in effects?

A: You can?t really contrast the two in that way. Alzheimer?s obviously is a disease, whereas dementia is more a collection of symptoms.

The conditions we call dementias are those in which the patient has problems with memory, as well as impaired thinking, comprehension, reasoning, speech and behavior. This decline in mental function can make aspects of daily living difficult or impossible.

There are many different dementias, each caused by one or more underlying conditions. Alzheimer’s disease, which is the leading cause of dementia symptoms, is also referred to as a dementia itself. The distinction probably isn?t very important, except that it may be confusing trying to figure out how these conditions relate to each other.

But it all boils down to the same thing: reduction in the brain?s ability to function properly. In the case of Alzheimer’s, the disease gets progressively worse, causing damage to the brain that is irreversible.

The second most common cause of dementia is vascular dementia, also called multi-infarct dementia. This usually follows a series of strokes that cut blood flow to the brain. Other causes of dementia or similar symptoms include Parkinson?s disease, Huntington?s disease, depression, brain injury, thyroid disease and many more.

When it comes to hair – Less is more!

The Chemistry of Stress and Brain

Be the first to comment on "What is the difference between dementia and Alzheimer’s disease in effects?"