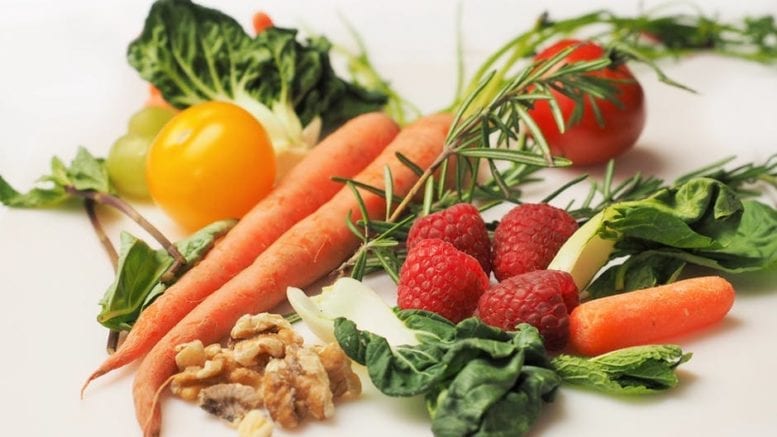 Most of rural India and a large proportion of urban Indians do not have refrigerators. Even amongst those who have refrigerators they may be having immense power cuts making the refrigerators non-functional for several hours in a day in summer. With soaring temperatures in most part of India (& probably), there are many power cuts (load shedding); so effectively the refrigerator is non functional for many hours in a day.( It will depend immensely on the target population, whether in Delhi or other metropolitan cities of India and also on the socio-economic status of the beneficiary )

Many refrigerators especially the older models of refrigerators which people have, have a freezer compartment but not a deep freeze (enough to make ice but not enough to maintain the consistency of ice-cream.)

Even when there is a supply of power, if the refrigerator is opened often as in many households and shops with the outside temperature soaring, the temperatures inside are not very well maintained.

Where a good healthy breakfast comes from

Tips for raising Healthy Kids and a Happy Families

Be the first to comment on "Fresh Food and Health"