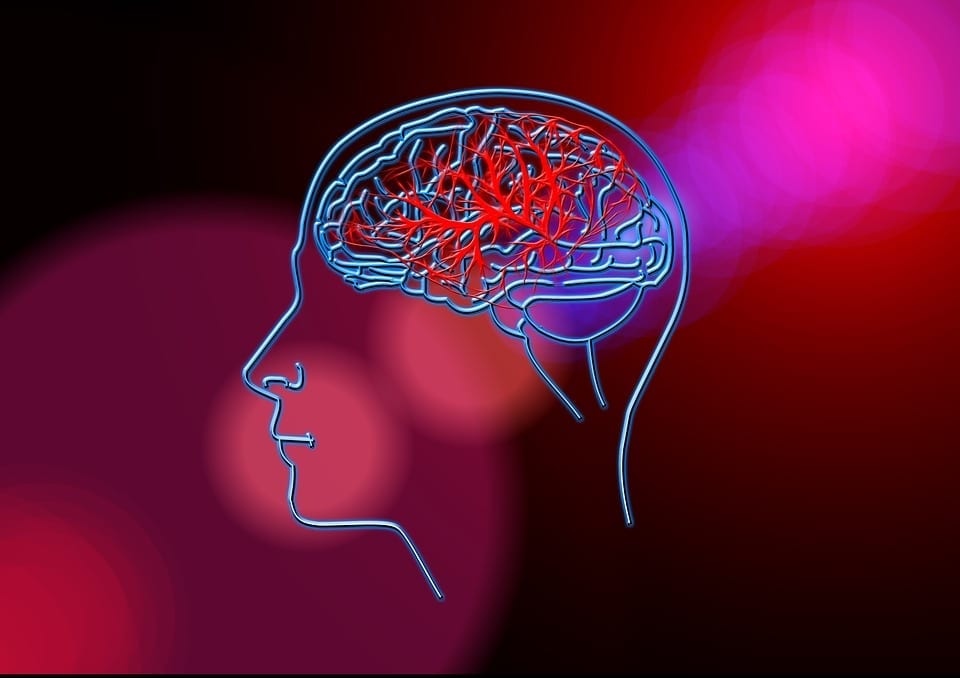 A friend of mine recently died after sustaining a stroke. What is a stroke, and what are the causes and common symptoms of a stroke?

A stroke is a brain attack, which occurs when the blood supply to part of the brain is cut off. Blood carries essential nutrients and oxygen to the brain. Without a blood supply, brain cells can be damaged or destroyed and won’t be able to do their job. Because the brain controls everything the body does, damage to the brain will affect body functions. For example, if a stroke damages the part of the brain that controls how limbs move, limb movement will be affected. The brain also controls how we think, learn, feel and communicate. A stroke can also affect these mental processes. Stroke can cause brain tissue to die, and this is called cerebral infarction. An infarct is an area of dead tissue. It can be tiny or affect a larger part of the brain.

There are two main causes of a stroke:

The most common type of stroke is a blockage. This is called an ischaemic stroke, which happens when a clot blocks an artery that carries blood to the brain. It may be caused by:

The second type of stroke is a bleed, when a blood vessel bursts, causing bleeding (haemorrhage) into the brain. This is called a haemorrhagic stroke. It may be caused by:

Common Symptons, the first signs that someone has had a stroke are very sudden. Symptons include:

Be the first to comment on "What is a Stroke?"