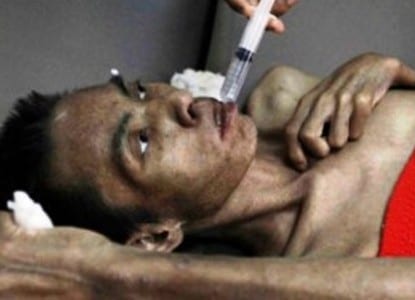 Every medicine is not a drug as every drug is not a medicine. When you think of drugs, the very first thing that strikes your mind is harmful toxic substances such as cocaine, heroin and pot. However, there are some drugs that are equally dangerous for health if you take regularly. A few antidepressants, allergy medicines, Ritalin and Adderall, all of them are although doctor’s prescribed medications, yet these drugs can cause major side-effects if you consume them for longer period. Since teens are not aware of the side effects of drugs, they develop a habit of these drugs. Some of the drugs are controversial. Many doctors are fighting hard to stop manufacturing and selling of these medicines.

Teenagers start taking antidepressants at the age of less than 18 years. Many believe that these medicines can change mood and relax mind. However, this is not always true because some of them think that such drugs can make you feel worse. At times, continuous intake of such medicines is quite annoying and ends with the generating suicidal thoughts. This type of dependence should not be entertained for a long-time because teenage is an initial stage of development and growth.

Many parents feel that their children are hyper-active so they cannot concentrate. Some of them believe that dosages of medicines such as Adderall or Ritalin will help their kids to calm down. Parents should understand that prescribed drugs can have side-effects. Hence, they should think twice before they give an antidepressant to their children.

There are two sides to every coin. Some of the parents believe that their children have become more attentive after regular intake of such medications. They feel that their children have got better grades, made more friends, and became happier. At all times, it is better not to depend on any medication. Children must be given freedom and independence. Parents should not unnecessary give any medication that may harm their kids in long run.

What’s the best way to prevent and treat a yeast infection?

How do I have a tattoo removed?