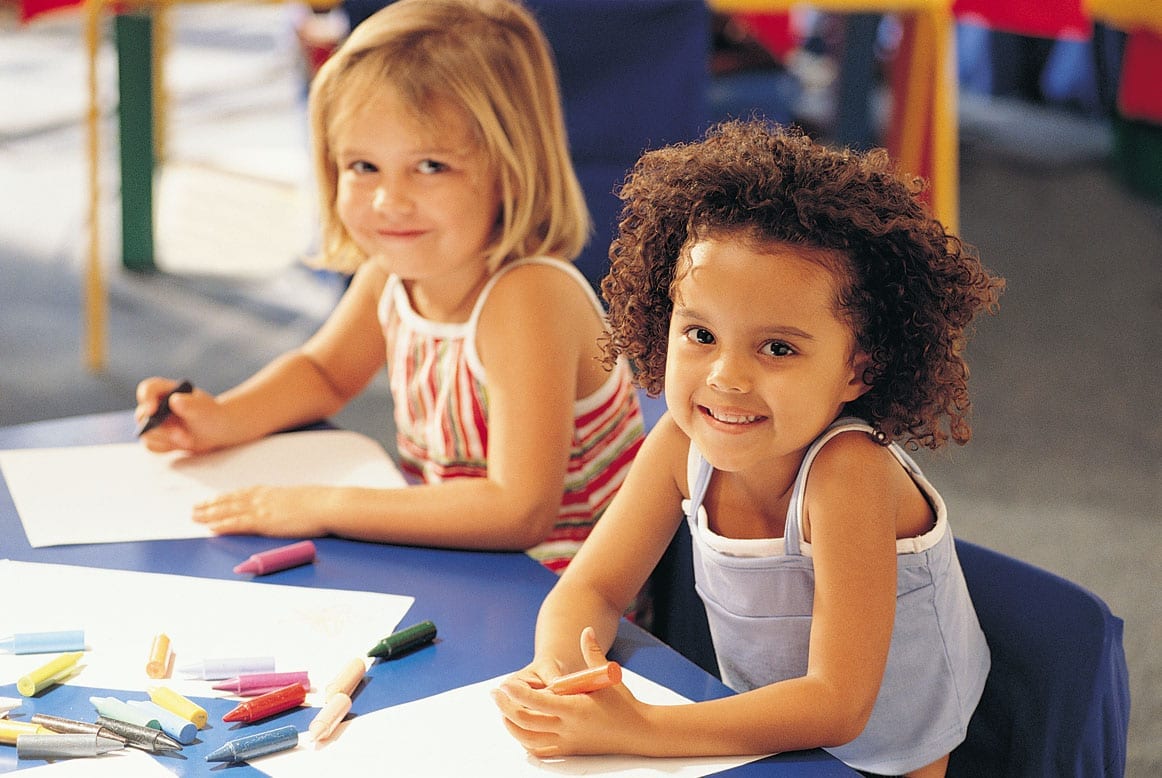 Q: How can I tell if my children have lead poisoning?

A: The only way to know for certain is to have your children tested for lead poisoning. A simple blood test can determine if the levels of lead in your children?s are too high. You can ask your doctor or local public health department about blood tests for lead, and whether screening tests are warranted in your case.

Even though we?ve been working to ?get the lead out? for more than two decades, the U.S. government says about 9 percent of American children have too much lead in their blood.

Lead is harmful in adults, but it?s particularly dangerous in children. At high enough levels, it can cause learning disabilities, kidney disease, mental retardation, attention deficit disorder, anemia, growth problems and even seizures. In the most severe cases, lead poisoning can be fatal.

Despite the array of problems that may develop from lead, there aren?t always obvious symptoms. Acute poisoning may cause vomiting and other obvious symptoms. But at less extreme levels, there may be no apparent symptoms.

We?ve all heard about the problems in children who eat paint chips in old buildings. But for today?s children, most of the lead exposure is invisible.

Lead may come from a variety of sources, such as:

In general, if you live in a home built before 1978, the chances of lead in your home environment are higher than in newer buildings. In 1978, the government banned lead in paint. The risk also applies to other buildings where children spend a considerable amount of time, such as relatives? homes or day care facilities.

The Good Effects Of Storytelling With Your Child

Facts About Kids and Fever

Is there a link between the MMR vaccination and autism?

Be the first to comment on "How can I tell if my children have lead poisoning?"