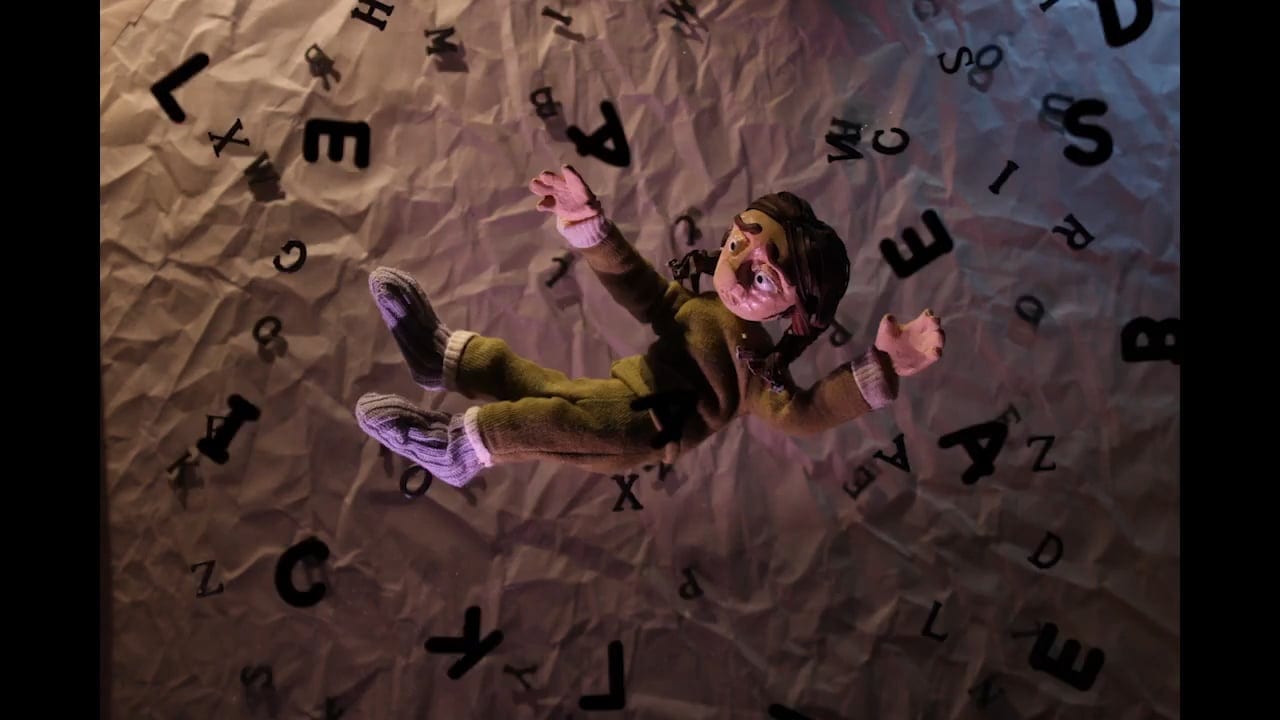 You’re probably reading this with little effort and less thought about how you’re reading. You’re just cruising over the print and soaking it all in like you do every day. Most likely you’re to the point where you are reading from recognition rather than sounding out the letters as you were taught early in life.

Now, stop what you’re doing. Look at the first letter of the first word in the first sentence. Try to imagine if you didn’t know what sound “y” made. Think about it. What would it be like if you could not sound out the letters? Even if you could somewhat sound it out, you may end up pronouncing the word “Yoor,” “Yawer” or “Yure.” Odd?

In this article hide
1 Welcome to the World of Dyslexia
2 What is Dyslexia?
3 More Than Just a Learning Difficulty
4 Combating the Problem
5 What About Reversals?

Welcome to the World of Dyslexia

But that’s not dyslexia you say. Dyslexics see things backwards like “was” and “saw.” You would be partially right. Some dyslexics do transpose letters and words such as the above and b’s and p’s, but that would not even come close to covering the entire scope of dyslexics.

Can you read it? This person wants eggs, milk, sausage, bread, coffee and deodorant. This is just another form of dyslexia.

There are many theories and ideas which abound about dyslexia, ranging from one extreme to the other. Some look at dyslexia only as a reading disorder, while others view it as three different types or degrees of dyslexia, while still others believe it doesn’t exist at all. In any form, it is being studied or reviewed, what can truly be said is that it is a problem that occurs in the brain. It can cause such problems with short term memory, decoding or deciphering the phonics, sounding out words, hampering one’s sense of direction and even causing problems in learning how to tie shoes.

Some studies suggest that the problem lies in a student’s ability to decode our language’s phonological system, in other words the whole sound system.

Some children and adults have problems deciphering words and the sounds of particular letters. For example the word “meet.” Ask children to say “meet” without the “t” sound. This means the child needs to understand there are three sounds: “mmm,” “eee” and “ttt.” This is called “segmenting,” or taking apart the sounds.

If the child has a problem with understanding the segmenting of a word, he may have a form of dyslexia. The good news is that we can often help them become aware of the sound structure.

More Than Just a Learning Difficulty

Dyslexia has another side that can be even more damaging than just difficulty in reading and spelling. It can devastate a child’s self-esteem, a problem that can plague a child throughout his entire life. Dyslexia, just like any other learning disability, can make the child feel inferior to his classmates. This inferiority complex can make the situation even worse. The child feels hurt and alone because he’s having problems that are often overlooked as sloppy work, lack of effort, or not paying attention in class. This can force a child who is trying hard to begin doing what is thought of them rather than keeping up the effort. There is nothing more frustrating to a child who is suffering academically to have worked hard on a project or paper and end up with a failing grade. The child is devastated, because he put a great deal of effort into the project and it still bombed. This adds to already sinking self-confidence problems. If there is negativity added on by someone who does not know the child is dyslexic, it can help validate that child’s notion of giving up.

Look at it from a child’s point of view. You spend a week writing and rewriting a paper for English class. You get it back with a massive red “F” on the front with a note asking if you had written it the night before because of all the spelling and grammar errors. If you have already had a few of these same experiences, would you start to consider the alternative? A student may feel, “They already think I’m not doing my homework until five minutes before class and I’m still not making passing grades for all my effort, why shouldn’t I stop trying and save myself some time and effort; I’m going to fail either way.”

Sound bleak? It happens, and the worst part of it is the child is given up by the system and in time by the parents because they feel the child is just not trying. In some cases it’s true, but in others the child is putting forth an effort far beyond what would be expected.

The main idea is to support the child and not make him feel inferior to other students because he is dyslexic. Support is the most crucial element a child needs in this situation. There are many different ways to combat this problem. You can’t cure it, but you can combat it. The best way to find out whether or not your child is dyslexic is to keep track of your child’s progress in school, know his teachers and know how he did on his standardized achievement tests, which are administered from the first through eighth grades. These tests will help you and the teacher determine if your child has a learning disability.

Many parents rant and rave about children falling through the cracks. The best way to insure that your child is not slipping through the system is you. Be in constant contact with your child’s teachers, guidance counselors and principal. This will prevent your child from being skipped over, as well as showing them that you care and support them.

Because your child starts writing some of their letters backwards, does not mean they are dyslexic, just as it doesn’t indicate dyslexia if they have problems in spelling. These could just be passing phases in their academic development. If problems keep occurring over a period of time, then you may want to take another look into the possibility of dyslexia or other learning disabilities with your schools, teachers and staff. Remember, dyslexia is not a badge you wear or are proud of; it is a serious problem for millions of people.

Problems of letter and number reversals in children have concerned parents and educators for many years. Some have considered reversals as a symptom of dyslexia. More commonly, these reflect a lag in spatial development. Most research has shown there is now structural or medical basis for these reversals. Although reversals are common and expected in 5- to 6-year-old children, they may persist through childhood.

For many years, scientists studied children with reversal problems, particularly regarding orientation to left and right as related to their own bodies (laterality), and to objects around them (directionality). At 3, and even younger, the child should have grasped the concept of top and bottom, the right side up or upside down (even through still looking at books upside down). The 4 year old is grappling with front and back, and may still put on a shirt backward. Many 4 year olds show reversals as they put on shoes by themselves. Some 4 – 5 year olds may start printing numbers and letters from right to left. At these ages, this is a normal stage of developing orientation in children.

Although most children master this concept of directionality by age 7, this confusion in orientation may continue, in some people all of their life. Reversals are a manifestation of a developmental lag in the process of orientation. They are indicative of an underlying problem in the integration of the vestibular and visual systems in the brain. Rote repetition of learning to write letters and numbers correctly or rotely learning right from left hands may help us pass a test, but it does not solve the problem of the underlying causative factor of orientation development.

Apart from food are there any other common causes for an extreme Allergic Reaction?

Be the first to comment on "A Dilemma Called Dyslexia"