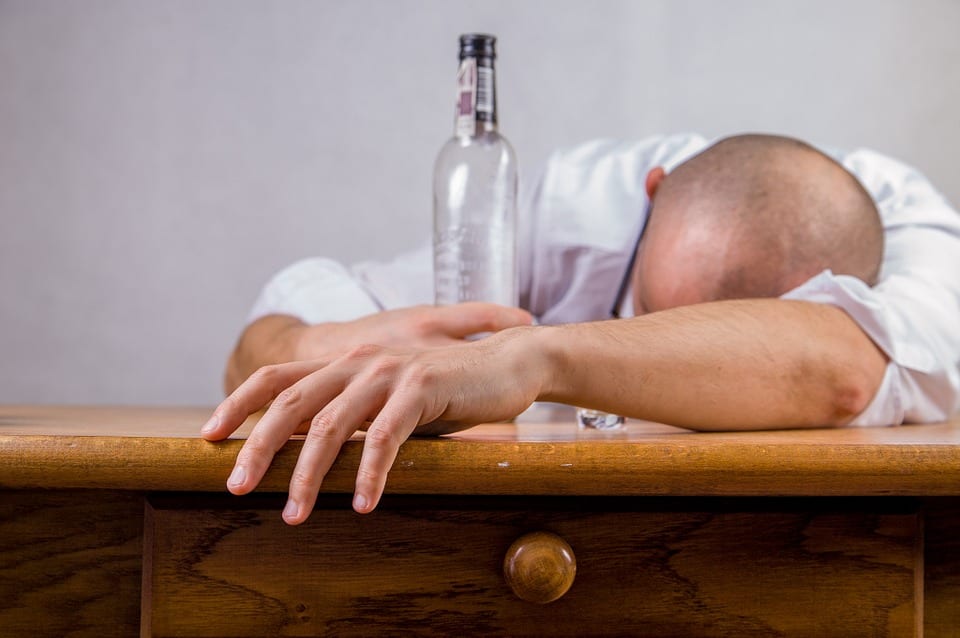 Much of what I have to deal with in the exam room with patients is caused by their lifestyle.  Smokers, over-eaters, drug users, poor diets, no exercise, stress due to finances – many of the root problems can be traced back to poor lifestyle choices.  Often people will tell me, “I can’t help it.  I know it is bad for me, but I just keep doing it.”  I actually can identify with this in certain ways (eating is my battleground).  I am sure that most of the readers of this post can identify with these types of behaviors.

Some people have labeled such behavior as “addictions.”  This label carries with it many connotations, some mild, some severe.  Some of the various beliefs about addictions include:

So how do you approach this issue?  There are many emotions on both sides, and it really cuts to the quick of human behavior.  If we could get a grasp on why people do the things they do, we could perhaps get a grasp on how to help people in their difficult behavior.

Before we address the idea of addictions, let me give a few definitions:

The problem with addictive behavior is that they often increase the stress overall when they are done, creating a higher need for the addictive substance or behavior.  This vicious cycle is at the crux of what makes treating addictions so difficult.

The approach to these two sides of the issue is quite different.  Chemical dependency is best treated medically – by giving medications or a slow wean down on the dose of the substance giving the problem.  The person may experience some physical discomfort during the process, but the process of weaning or treating is generally milder than treating addictions.

Addictions are much harder to treat.  If you simply remove one addiction it is often replaced by another (how often have you heard of people say that when they quit smoking they gained a lot of weight?).  To work on addictions, you need to go after what the person is trying to medicate with their addiction.  How in their life do they feel out of control?  What are the fears or anxieties that they have the most trouble with and most want to escape from?  Answering these questions is generally more fruitful than simply saying “don’t do it.”  To me, addictive behavior is symptomatic of a life out of balance.  Yes, we all have stress that we need to escape from, but for something to get into the vicious cycle of addiction takes more than just ordinary stress.  Dealing with the “demon under the bed” – the big stressor that a person does not want to face, – will always yield better success at treating addictions.  This is why the AA folks talk about being powerless and then taking the 11 other steps to come to grips with the why and the how of their addiction.

So are addictions involuntary?  In my opinion they are never totally involuntary.  However, just because something is simple, does not mean it is easy.  For instance, quitting smoking is a simple thing to do – you just stop smoking – but it is not easy at all for most people.  How do we solve the violence in the Middle East?  Simple: the Palestinians and Israelis just need to stop fighting.  Yes, but is it easy?  Not close.  Yet both the smoker and those fighting in the Middle East are still making decisions that they could make in the other direction.  These decisions are still bad decisions.  The problem is not that we can’t stop, the problem is that we don’t want to stop.  Changing that “want” is the key to getting over addictions.

Let me make one final disclaimer.  I am not a psychiatrist, so what I say is simply my perspective.  I have had much experience dealing with addictions, so my opinion does have validity, but I would very much like to hear other opinions on this matter.  It does dominate my practice in many ways (as well as my life!), and any help we all can get is much appreciated.

What you can do to manage your plate!

How To Relieve The Pain Of A Sore Back